With the exception of the Inkatha Freedom Party (IFP), the African National Congress (ANC) received virtually no support from opposition parties to push the bill through.

FILE: A hybrid plenary of the National Assembly sitting in accordance with COVID-19 regulations on August 27, 2020. Photo: @ParliamentofRSA/Twitter

With the exception of the Inkatha Freedom Party (IFP), the African National Congress (ANC) received virtually no support from opposition parties to push the bill through.

They argued that the General Laws Amendment Bill, aimed at strengthening anti-money laundering and anti-terrorist financing laws, had been too rushed and that the nonprofit sector would bear the brunt of the overly strict regulations.

“In addition to the laws we are in the process of passing, the country is also working to improve the effectiveness of the anti-money laundering and anti-terrorist financing system. This represents the second half of the examination that we must pass.”

But opposition parties said parliament was being treated only as a rubber stamp.

Wouter Wessels of Freedom Front Plus: “The legislation is rushed, thoughtless and will have unintended and damaging consequences, especially for NGOs. And who will suffer the most? Poor people.

Much of the backlash was in response to a provision that will require nonprofit organizations that send money or receive money from foreign sources to register with the Department of Social Development.

Dion George of the Democratic Alliance (DA): “This dysfunctional department cannot even fulfill its current mandate of providing social grants.”

But Godongwana said those concerns could still be discussed and that political differences should be put aside in the national interest.

The bill will now be sent to the National Council of Provinces (NCOP) for approval. 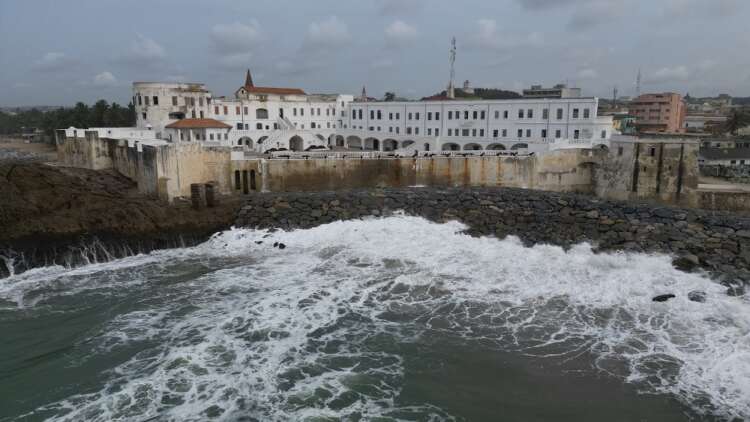 African heritage sites at risk as the planet heats up