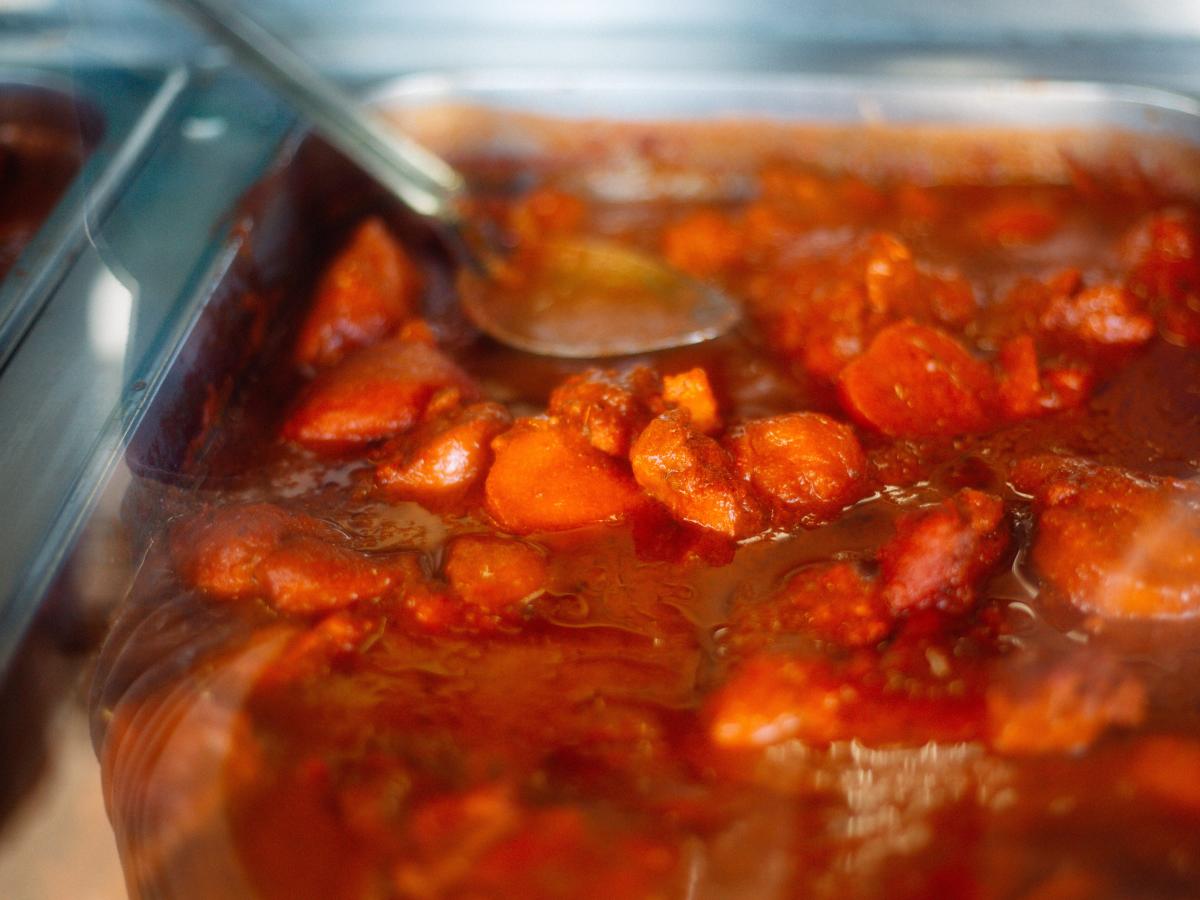 South Africans have a love affair with chicken. But higher prices test whether they can afford it. 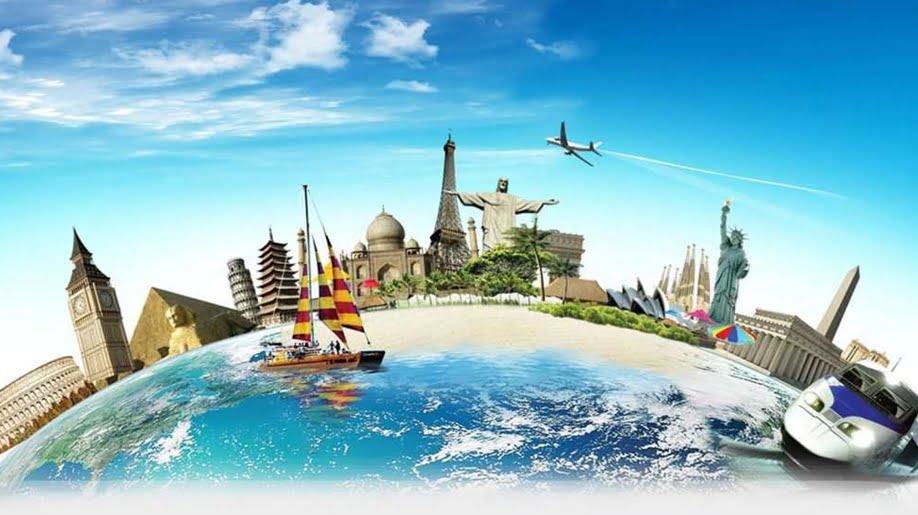 Bitcoin Exchange FTX Gets Full Approval to Operate in Dubai

The discovery is contained in a report by the Prudential Authority (PA) of the South African Reserve Bank (Sarb).

It indicates that the five major banks in the country are the most at risk.

South Africa has until October to provide a plan to address the shortcomings identified by the intergovernmental body.

Tshazibana points out that the AP report does not say that our banks are doing things wrong, but identifies the risks as they exist.

In our world of finance, we speak of inherent risk, that is to say the risks as they are, then we also speak of residual risks, that is to say once the banks have put in place the law, what remains.

This FATF report set out to point out that South Africa is high risk simply because of its nature as an emerging country and the type of transactions, so what we have done as a prudential authority is to put in place **our** perspective that identifies what these risks are so that banks are aware of them and can actively engage with them.

She notes that financial crimes are increasingly prevalent and therefore the FATF conducts periodic reviews in all countries.

What puts banks at high risk is contactless banking…There are things like identity theft…There are also transactions that are done through other commercial vehicles such as trusts… and cash transactions that make it very difficult to identify customers.

Tshazibana says there is cause for concern because “if we don’t take the actions they have identified as shortcomings, there is a very high risk that we will be placed (on the gray list)”.

The AP is working at breakneck speed to make sure we comply when they approach us in October to see how we are doing in terms of enhanced surveillance.

The Prudential Authority has also published a separate report for the life insurance sector.

For more details, listen to Tshazibana’s interview below:

Previous Just 10 homes in Soweto have sold for over R3m, data shows
Next The CADTM participates in the European Summer University 2022, in Mönchengladbac, from August 17 to 21