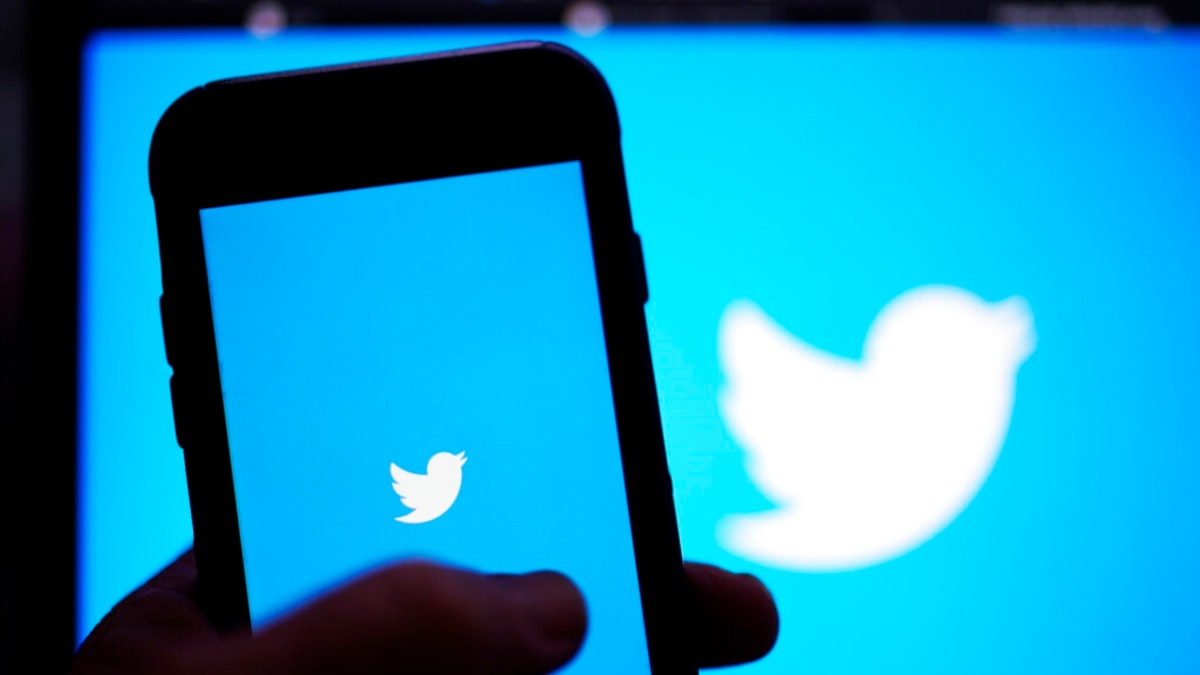 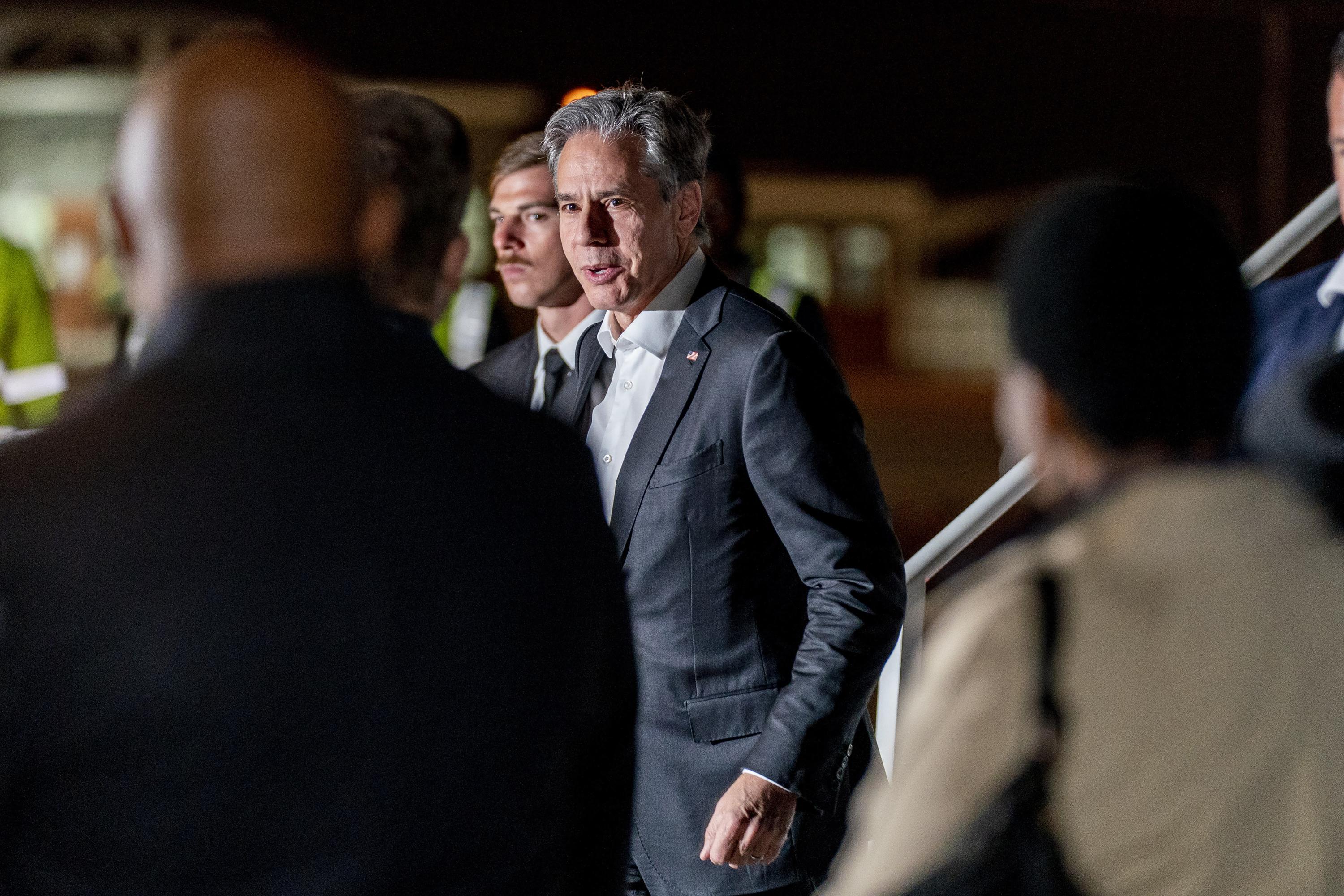 The Judicial Service Commission (JSC) has decided to recommend that President Cyril Ramaphosa suspend presiding judge John Hlophe, pending a vote by the National Assembly on his removal.

In a statement released late Monday, the JSC said it had “deliberate and decided to advise the President to suspend Presiding Judge Hlophe pursuant to Section 177[3] of the constitution”.

“This follows the JSC’s decision of August 25, 2021 taken under Article 20 [3] of the Judicial Service Commission Act 9 of 1994 that Presiding Judge Hlophe is guilty of serious misconduct. »

Several weeks ago, Hlophe won the right to appeal a High Court ruling that endorsed the legality of the JSC’s investigation and vote, leading to an impeachment.

While finding that Hlophe’s application for leave to appeal was unfounded, a full bench of the Gauteng High Court in Johannesburg nevertheless granted it, on the grounds that it “raised issues of public importance significant” – mainly because Hlophe could become the first judge in South African history to be removed from office.

Now, following a virtual meeting, the JSC has voted in favor of recommending Ramaphosa to suspend Hlophe under the provisions of Section 177(3) of the Constitution.

Hlophe had previously launched an urgent bid to block his potential suspension by Ramaphosa, pending his subsequent unsuccessful challenge to the JSC process which led to him being found guilty of alleged gross misconduct for attempting to influence two Constitutional Court judges to that they come out in favor of the ANC of the time. President Jacob Zuma in 2008.

READ | Hlophe was allowed to appeal his ‘unprecedented’ case

Zuma at the time challenged the legality of warrants used by the later disbanded Scorpions to seize 93,000 pages of corruption trial evidence against him. Had Zuma succeeded in this case, which he did not, the state corruption prosecution against him would have been significantly damaged.

Evidence presented to the JSC tribunal investigating Hlophe revealed that he told Judges Bess Nkabinde and Chris Jafta, among others, that Zuma was being persecuted just as he (Hlophe) had been persecuted.

He told the two justices he believed the Supreme Court of Appeals, which upheld the legality of the warrants in a majority decision, had “got it wrong”.

Ultimately, the Tribunal found that Hlophe embarked on a premeditated campaign to influence Jafta and Nkabinde in their assessment of Zuma’s case, including telling Nkabinde that there was no case against Zuma and that people would lose their jobs when he became president.

He recommended that Hlophe be impeached, clearing the way for the JSC to recommend his suspension.

But, in response to Hlophe’s attempt to block his possible suspension (in view of the finding of serious misconduct against him), the JSC indicated that it would not recommend that Ramaphosa suspend the presiding judge.

Hlophe then dropped the case.

Now, after the entire bench of the Gauteng High Court in Johannesburg has largely eviscerated Hlophe’s various attacks on the gross misconduct investigation against him and JSC’s endorsement thereof (and with many of its staunchest supporters who are no longer members of the commission), the JSC’s position on the suspension of Hlophe has changed. 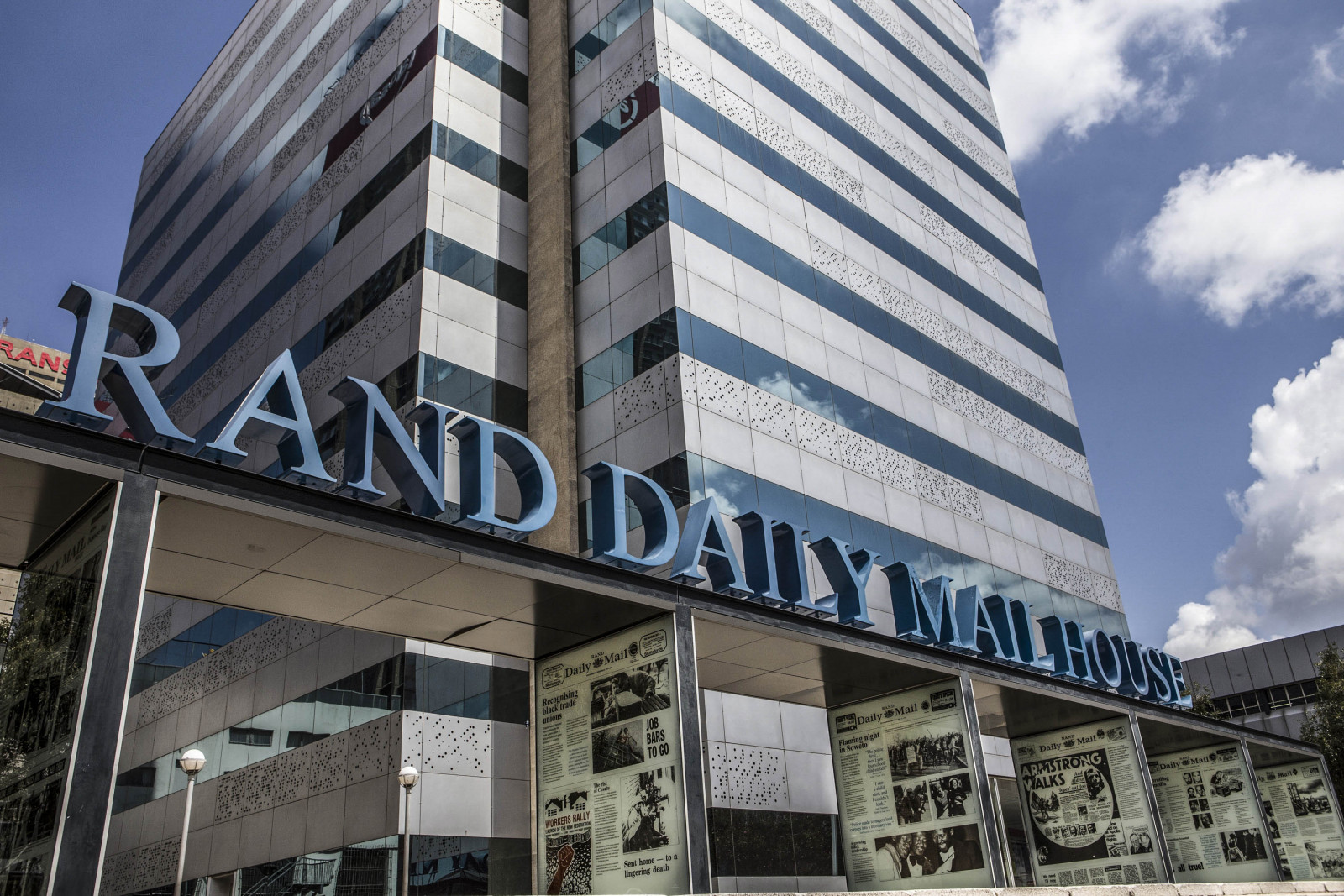