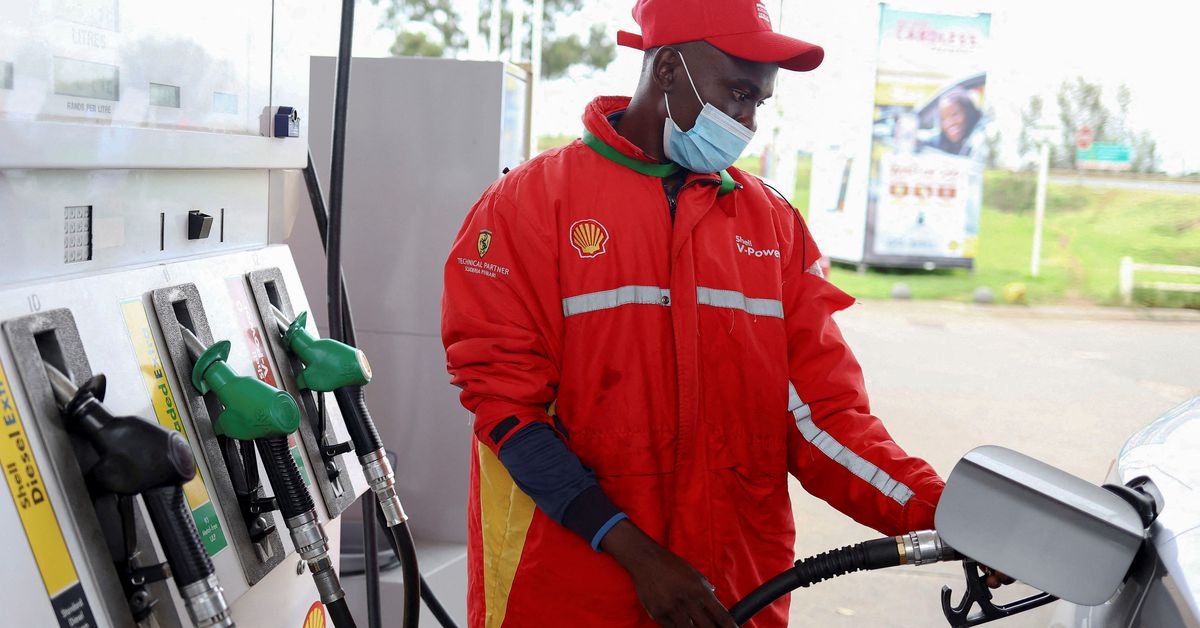 A group of officials from the National Union of Metalworkers of South Africa (Numsa) are preparing to go to the Johannesburg Labor Court on Friday to try to have their suspensions lifted.

Around 30 officials say they have been suspended by the union in recent months – in a bid to prevent their attendance at next week’s national conference in Cape Town, where new national office bearers will be elected.

Meyerton’s union president Kwanda Khanyile is among the members fighting the suspensions.

“I believe we were suspended because we held union leaders accountable to investment companies. Then we heard that they were giving each other shares of the 95 million rand. This is where we started to see something happen and we raised questions, even when we found out that they were giving money even to political parties.

“That’s why we think we got suspended. The timing, you gotta understand, they’re suspending you now so you don’t see [participate at] the Congress. Some of us have been suspended for a long time. We appealed to the committee, but no one ever answered us. That’s why we decided to go to court, that’s where we will find justice,” adds Khanyile.

The audio below discusses the preparations for the Numsa Elective Conference Just 10 homes in Soweto have sold for over R3m, data shows

Only 10 of the 183,525 homes registered in Soweto, Johannesburg, have achieved a sale price …