President Paul Kagame and the British Prime Minister met Thursday morning at the village of Urugwiro where they held talks on a number of issues ahead of the official opening of the Commonwealth Heads of Government Meeting (CHOGM 2022).

Prime Minister Johnson and his wife Carrie Johnson arrived in Kigali on Thursday morning and were greeted by the Minister of State at the Ministry of Foreign Affairs for the East African Community, Professor Nshuti Manasseh and the British High Commissioner to Rwanda, Omar Daair. , before heading to the village of Urugwiro.

“President Kagame received the Rt. Hon @BorisJohnson, Prime Minister of the United Kingdom who is in Kigali for #CHOGM2022. The two leaders held talks on existing partnerships between Rwanda and the UK, including the recent partnership on migration and economic development.

Rwanda and the UK signed a partnership agreement in April that would see the two countries work together to relocate asylum seekers, in what has been billed as the first of its kind, a bold move that could help resolve the global immigration crisis.

The UK and Rwanda say they are still committed to the deal despite some legal challenges which led to the delay of the first flight which would bring the first group. Prime Minister Johnson and UK Home Secretary Priti Patel said the partnership would continue in the coming months.

While in Rwanda, Prime Minister Johnson will announce at CHOGM a series of new trade and investment initiatives to create jobs, growth and shared prosperity across the Commonwealth.

The Commonwealth brings together a third of the world’s population, including some of its fastest growing economies and cities. Investment is already 27% higher between Commonwealth countries and the costs of bilateral trade are on average one-fifth lower due to shared language, legal and economic systems – known as the “advantage”. of the Commonwealth”.

According to 10 Downing Street, the announcements aim to capitalize on this unique union, supporting economic development overseas while fostering new markets for British expertise and exports.

The Prime Minister will take this agenda forward when he meets innovative British companies such as Bboxx and Ampersand at the Commonwealth Business Forum in Kigali later today, as well as hosting meetings on the backed African Continental Free Trade Agreement by the UK and the future of sustainable aviation fuel. He will be joined by John Humphrey, Her Majesty’s new Trade Commissioner for Africa.

“It is an underestimated fact that our unique union of nations is buzzing with economic activity. Business and trade ties crisscross continents, greased by a shared language and legal systems,”

“The Commonwealth contains some of the world’s fastest growing economies and vibrant cities, from Chennai to Cape Town. The new initiatives we are launching today will position the UK to be at the forefront of seizing opportunities, driving shared growth and prosperity for the benefit of all of our people. I am more optimistic than ever that the people of Africa and every member of the Commonwealth can thrive and prosper through free enterprise. Prime Minister Johnson said in a statement. 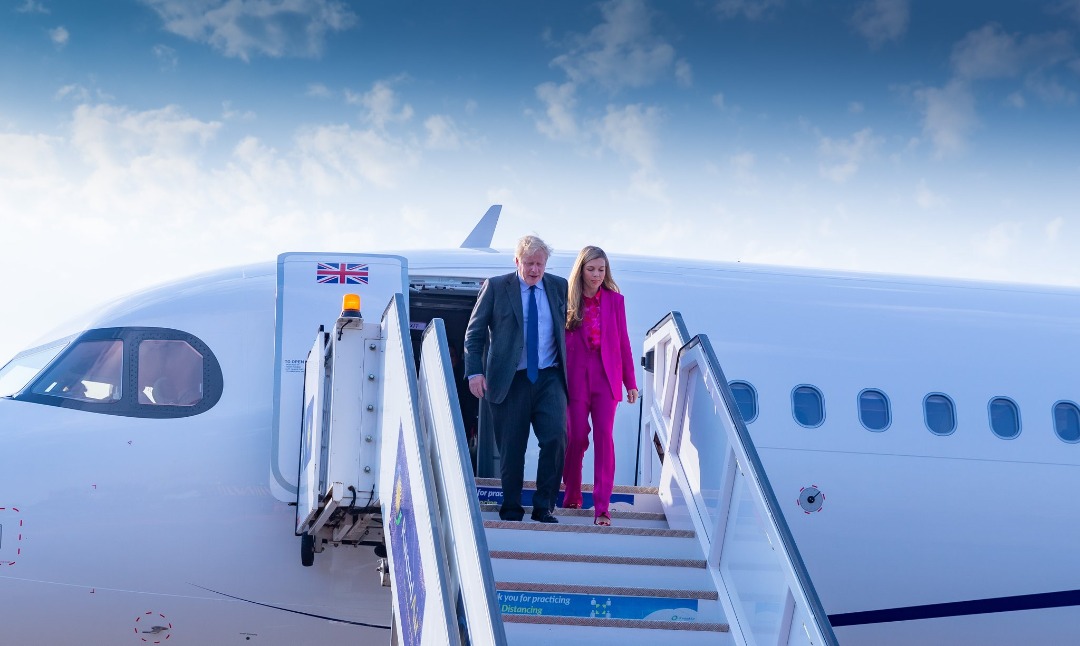 The UK is also set to introduce new platinum partnerships to boost our trade with key Commonwealth countries, as well as five new virtual centers of expertise to provide in-depth advice and coaching on green growth, infrastructure, financial services, public finance and trade.

The Prime Minister will also confirm his intention to launch the ambitious Developing Countries Trading System (DCTS) in the coming weeks, replacing the Generalized System of Preferences we had under the EU to cut costs and simplify trade rules for 65 developing countries. The DCTS will reduce import duties on food, clothing and other items by over £750m a year, benefiting businesses in 18 Commonwealth countries and helping to lower prices for British consumers.

This builds on the UK’s financial and technical support for the African Continental Free Trade Area, which is expected to lift 30 million people out of extreme poverty and generate $450 billion for African countries, nine times more than they received in development aid in 2019.

Commonwealth GDP has grown by a quarter since 2017 and is expected to grow by nearly 50% to $19.5 trillion over the next five years, creating exciting new export markets for UK businesses. Later today, the Prime Minister is expected to showcase transformative new investments in clean and green technology at the Commonwealth Business Forum. 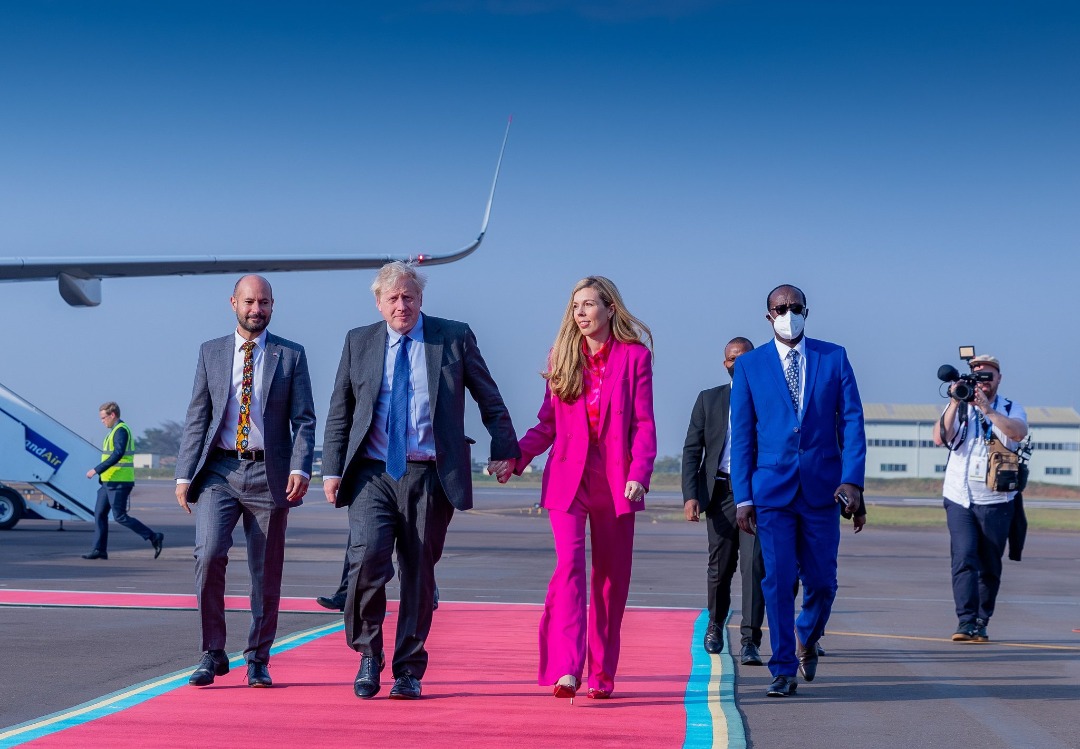 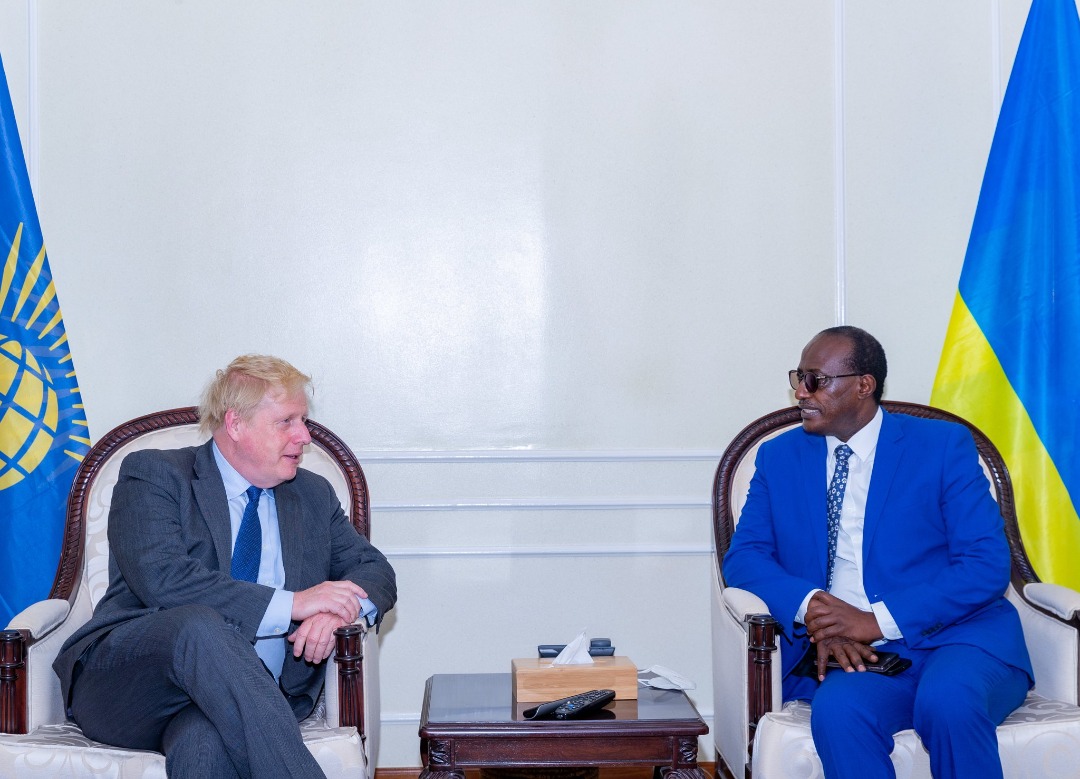 The government is racing against time to avoid punishment by the global watchdog, the Financial …