Tired of your neighbor’s loud music? Cops can impound the sound system

As Johannesburg celebrates its 135th anniversary, we should pause and reflect on what makes the city so remarkable.

Johannesburg, Joburg, Egoli, Mjiba, Joeys or Jozi – it is impossible not to marvel at how quickly this mighty metropolis developed on the Highveld plains in 1886 and continued to play a central role in history and the economy of our country.
Johannesburg is one of the youngest big cities in the world, the only one not set on a major waterway or bay – besides being home to the world’s largest man-made forest and a fabulous climate. These are just a few of the diverse characteristics that boast a city where some 5.9 million people live.

“Although Johannesburg is the African continent’s business hub and the fastest growing and developing metropolitan center, what is often overlooked by residents and visitors alike is its appeal as a fascinating destination, ”said Cllr Tom Mofokeng, municipal committee member of the Johannesburg City Economic Development Department

“Joburg retains the spirit of diversity, bustle and possibility of the booming city, as it did when it came to life when the world’s richest gold reef was discovered here in 1886. The establishment of a tumultuous tent mining camp on the dusty savanna plains where we now find ourselves, was followed by rapid and innovative developments and advances that have never ceased – down to the phenomenal and vibrant city today.

“As a tourist in Johannesburg and in line with our # Welcome2Joburg campaign, we are passionate and determined to show its vigorous charm to locals and visitors. We are working to foster increased knowledge, civic pride and growth in tourism awareness, while encouraging locals and visitors to get out and enjoy discovering the culture, heritage and hidden gems of Joburg ” said Cllr Mofokeng.

Despite its youth in terms of a global city, it is undeniably a treasure trove of economic, social, political and anthropological history. The city boasts layer after layer of fascinating history, development and human-interest stories – not forgetting of course the leisure and lifestyle aspects of entertainment, sports, music, fashion, the arts and of the culture.

City tourism has taken on real meaning in Johannesburg, with the city seeing an increasing number of visitors keen to explore various aspects of the city – from all the exciting, rejuvenating neighborhoods of the city center to established heritage routes and sites in Alex and Soweto. . This includes the development of public street art, pedestrian areas, heritage sites, and lifestyle activities like popular weekend markets. 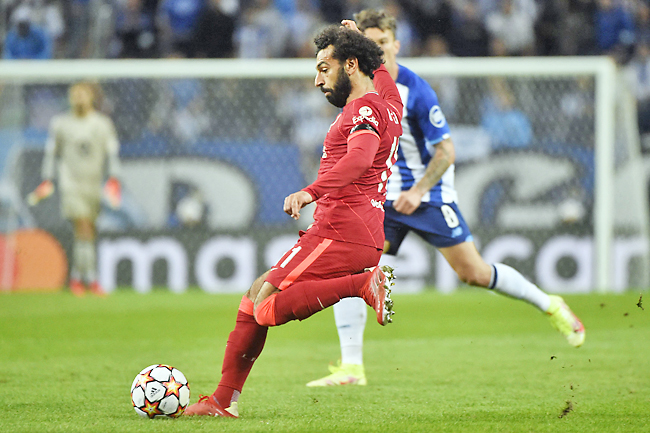