THREE KEY CLASHS in the decision maker of the Lions series: Ali Price must step up the pace against Cobus Reinach, Wyn Jones must subdue Frans Malherbe in melee … and Handre Pollard will test the “bomb defuser” Liam Williams

By Sportsmail Reporter for the Daily Mail

This is the final test of the series as the British and Irish Lions pursue sporting supremacy in South Africa.

Mind games between the two camps have been divided over the past few days with a balanced score of one win apiece, and individual performances on the pitch will prove to be crucial again.

So, before the decision maker who wins it all, Sportsmail identified the three key clashes to watch in Cape Town …

With Faf de Klerk out, South Africa will lose their tackles and stunning back kicks, but gain Reinach’s pace and interception prowess.

Price is expected to pick up the pace for the Lions significantly after last Saturday’s painstaking display. 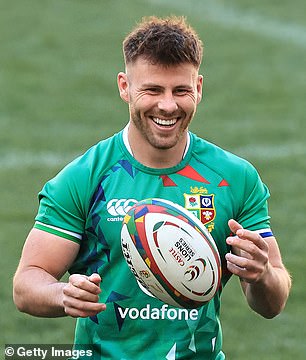 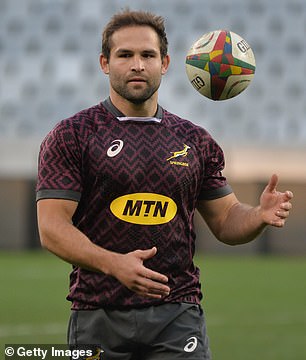 Ali Price (left) must step up the pace for the Lions, while Cobus Reinach (right) will add pace and prowess

Big Wyn should have played the first test but retired late with a shoulder injury.

Now that he’s back, he can use his strength to subdue Bok Malherbe’s 20th beast in melee. Jones’ solidity at the loosehead prop could be a key facet. 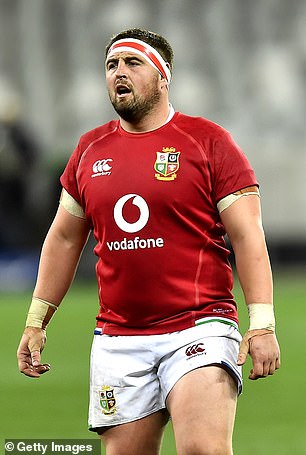 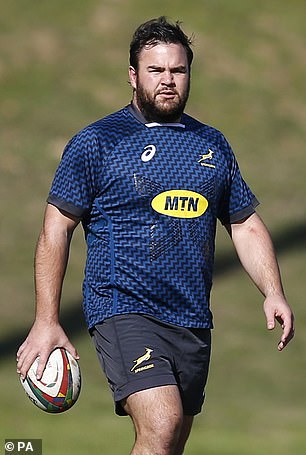 It’s not a straight game here, but Pollard will be kicking the ball all day to test the extraordinary Williams ‘bomb defuser’.

The Welsh full-back says he’s the best in the world under high hooves, so he needs to show that composure – and attack too. 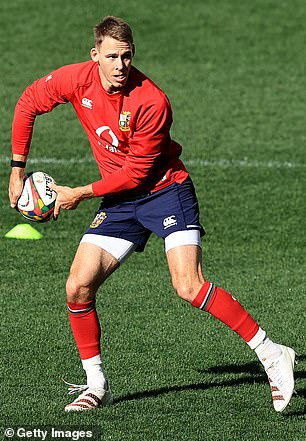 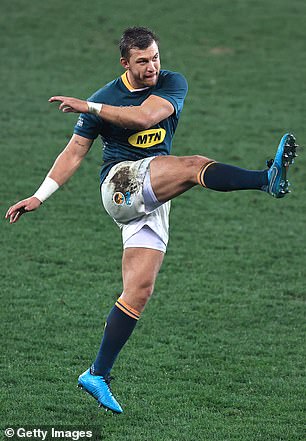