Mitchel McMillan June 1, 2021 South Africa Comments Off on South Africa is one of the biggest arms suppliers to the Saudis during the Yemen war 53 Views

South Africa is going through a cycle, according to Klusener

Relations between South Africa, Saudi Arabia and the United Arab Emirates are on the rise – a source of shame for the South African state. Although profitable and important to the African economy, these relations are deeply linked to the arms trade and military trade of Arab nations involved in the war against Yemen, where several cases of human rights violations have occurred. been reported.

South Africa is a nation historically committed to the protection of human rights, and its national law prohibits military partnership with nations that violate these rights. This means that, in practice, the South African state publicly violates its own principles and prioritizes profit over law and human rights.

In order to right its historic mistake after decades of extremely racist policies, including segregation, South Africa strives to be a nation that upholds democratic and humanitarian principles. To this end, the country has a rigid constitutional doctrine on the defense of human rights, committing to fight against violations of these rights not only on its territory but also abroad.

South Africa’s Military Trade Act prohibits the supply of weapons to countries that use the equipment to violate human rights. However, precisely in the face of the contemporary world’s greatest humanitarian crisis, the war in Yemen, the posture of the South African government appears lenient and the African nation is becoming one of the Saudis’ biggest arms suppliers.

South Africa has gradually taken on the leading role in the arms and military equipment trade for Saudi Arabia and the United Arab Emirates. Despite the billionaire partnership, the government maintains its participation in several international campaigns to aid the Yemeni people, defending respect for human rights in the country, which has attracted the attention of many analysts.

Some commentators call the South African government “hypocrites” for this ambiguous position; others see the case as pure “real politics”, with intangible values ​​violated out of strategic necessity.

In fact, the conflict in Yemen is currently one of the most profitable ventures for the South African economy, explaining the notable growth in arms sales in the country. Trade in military equipment between South Africa, Saudi Arabia and the United Arab Emirates in 2013 accounted for only 3% of total South African arms exports. The number rose to 42% in 2015 and 49% in 2016, a gigantic increase.

More recent data has not yet been released to the public, but it is estimated that across South Africa, South Africa has already profited from the sale of arms worth $ 550 million during the war. in Yemen.

The weapons sold to Saudi Arabia and the United Arab Emirates are of different models and mainly include modern aerial equipment, such as drones, used by the Saudis in operations that have sparked controversy in international society for involving violations. visible human rights issues, such as attacks on civilians.

In addition to drones, mortars, armored vehicles and several types of bombs were frequently sold. Between 2019 and 2020, sales remained largely at a standstill due to issues with inspection rules, which were subsequently resolved.

Most of these weapons are manufactured by the South African company Rheinmetall Denel Munitions (RDM), which in 2016 opened a factory in Saudi Arabia, increasing the flow of goods without the high import costs.

It is important to note, however, that South Africa is just one of many countries that have benefited greatly from the humanitarian crisis in Yemen.

The US and UK are ahead of South Africans in arms sales, having earned billions of dollars from the war. Between 2015 and 2018, the United States sold more than $ 13 billion in arms to Saudi Arabia and the United Arab Emirates. The British, along the same lines, have received over $ 20 billion from Arab countries to send arms.

As criticism began to emerge against such a partnership due to human rights violations, the Trump administration maintained a stance of support for the Saudis. This stance has started to change drastically, however, with the rise of Biden, whose commitment to humanitarian standards is much greater. Not only did Biden temporarily block the arms trade for the Saudis, but he also sparked a serious diplomatic crisis with the Kingdom. U.S. arms sales to the UAE, currently under inspection, are also expected to cease.

The UK has also launched a campaign against this activity and the legality of trading with the Saudis is currently being debated in the courts and can be ended at any time. Yet Germany, which tracked sales to the US and UK, had already banned such a partnership three years ago. Earlier this year, Italy also banned all arms trade with Saudi Arabia and the United Arab Emirates.

Unlike the Western nations, South Africa has continued to sell and increase its exports and it is likely to soon become the number one arms supplier to Arab nations, in the face of the crisis between these countries and the West. Today, South Africa’s potential is even greater, as the country will be able to maximize arms production and occupy the space of nations that have banned trade. But for that, changes will be necessary in the national legal structure.

South Africa’s actions will no longer go unnoticed in its trade with countries that commit humanitarian crimes in Yemen, as countries that have also supplied arms, in addition to banning their trade, will try to forward Africa from South the same way. By ignoring them, South Africa could make billions of dollars, but it will be breaking its own law. On the other hand, by banning trade, it will lose an important international partnership that cannot be ignored.

Most important, above international alliances, is that the South African government must be consistent with and respect its own rules. South African law is clear: the National Conventional Arms Control Committee, the government agency that regulates the arms trade, prohibits the sale of military equipment to nations that commit humanitarian crimes, applying the principles upheld by the country’s constitution. . And no nation can have its main economic activities in illegal trade. 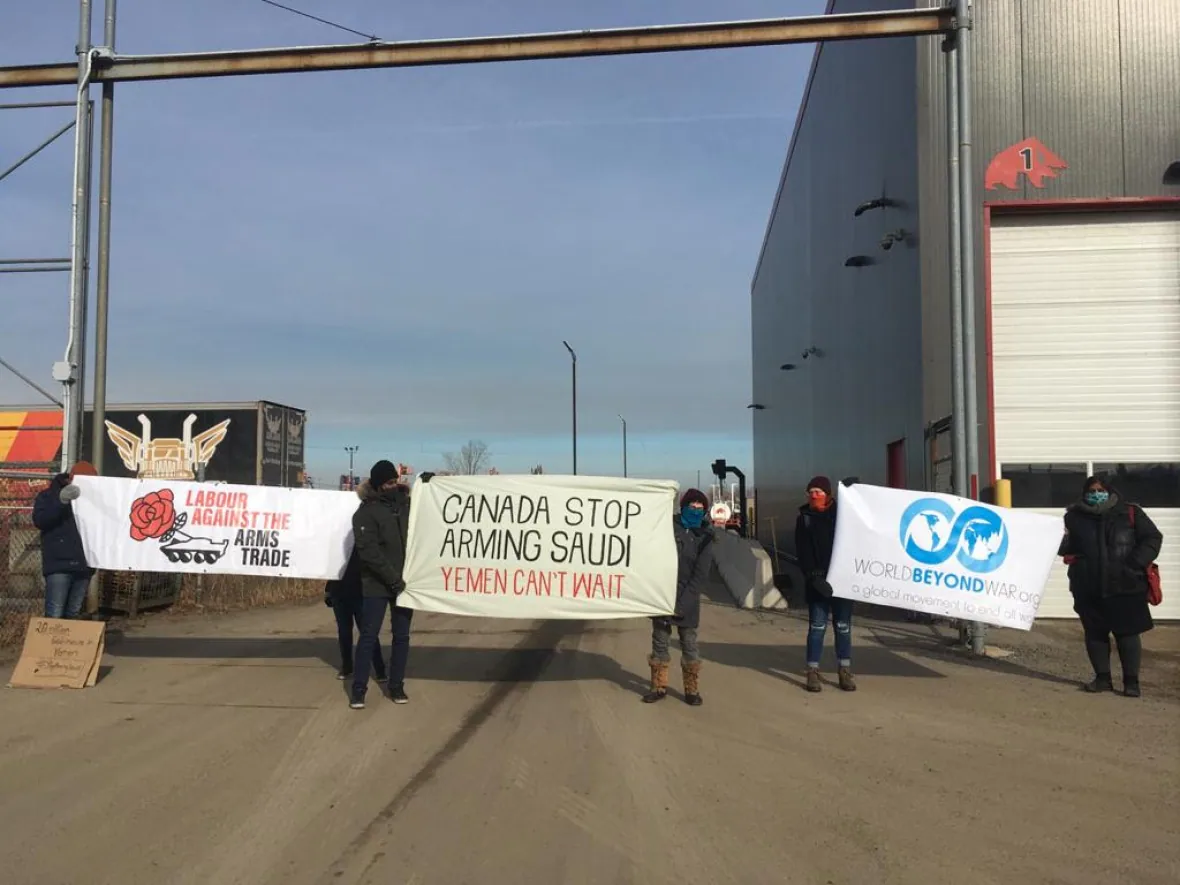 South Africa vs India: Aakash Chopra predicts the winner of the test series