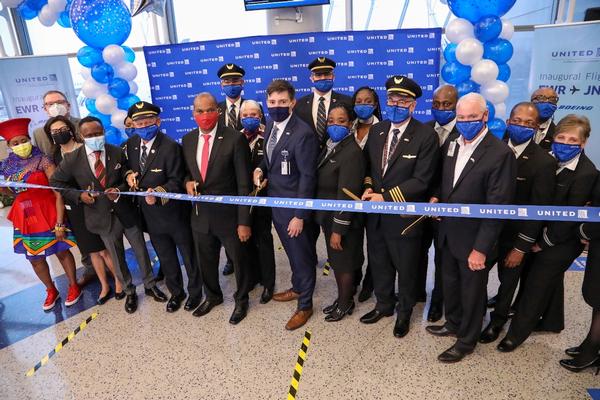 A section of the M1 motorway north in Johannesburg was closed due to a diesel spill following an accident involving a tanker truck and five light motor vehicles on Saturday.

The traffic is strongly safeguarded on the highway. No injuries were reported.

“There is a major obstacle to exiting the M1 north of Oxford due to an accident involving five cars and a tanker. The diesel tanker is now leaking diesel on all lanes and all lanes are now blocked. Motorists can exit the freeway at Empire Road and enter Jan Smits Avenue, then Athol Oakland, where they can again merge onto M1 north. “

Meanwhile, recovery operations are still ongoing on the N2 highway between Mtunzini and Empangeni in northern KwaZulu-Natal after a diesel tanker overturned and caught fire.

“An oil tanker loaded with diesel overturned and caught fire on the N2 between Empangeni and Umthunzini. It is alleged that the driver lost control. The road is currently closed to traffic for recovery. Traffic is diverted to the R102 Umthunzini. No injuries at the scene. “